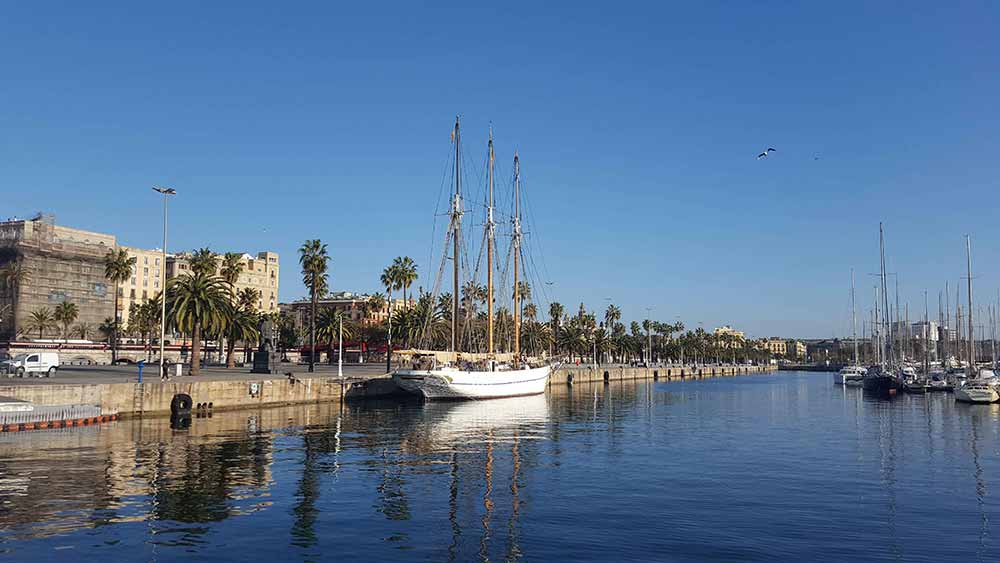 How I Landed a (Nearly) Free Two Week Trip to Spain

I recently took a two week trip to Barcelona, Spain. And it was nearly free.

Well, to be more accurate, the entire trip cost me a grand total of about $700. Flight, hotels, food and drink, and entertainment all included.

Let me be upfront here. There is no secret formula, exclusive credit card, hidden startup or rare travel rewards point system that allowed me to do this. I simply used some creativity and, for lack of a better term, good old-fashioned cutzpah.

Let’s see… where to begin.

It all started when… 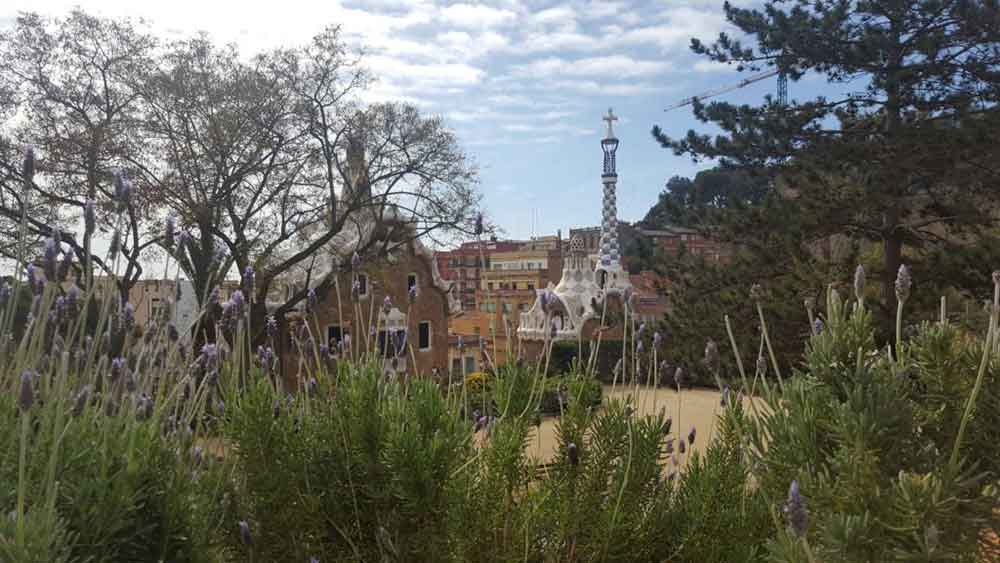 I do work for a company that builds a data and AI-driven customer service platform. They’ve built an app that helps small business owners take better care of their customers, and make more money in the process.

There’s an annual global conference for everything mobile called, wait for it… Mobile World Congress. MWC is one of the biggest conferences in the world.

The company I work for attended the conference in 2016 but, after taking a deep look at the return they got out of it, had decided that attending MWC 2017 simply wouldn’t be worth the investment. Paying for the flights, lodging, food, and the entrance fees for several employees was just too great a cost. There were other, higher priority shows that they needed to be at.

It made complete sense.

By the way, did I mention that the entrance fee to Mobile Word Congress 2017 was a whopping $1,200? This is not to exhibit your product at the show, mind you. That is how much it costs simply to be allowed inside as a guest.

The thing is, I really wanted to go to Barcelona. (who wouldn’t?) And so, my solo brainstorming began.

In order to make this trip happen, I would need to get these three things covered and paid for:

I’d be happy to pay for the food, drink and entertainment out of my own pocket. I’m not completely unreasonable.

This one pretty much fell into my lap. My dad was already going to MWC 17 with the company he works for, so I could simply share the room with him and split any additional costs.

Those additional costs came out to $10/night for the extra bed. Done.

This was going to be the most difficult to score. How on earth would I manage to get a $1,200 pass to one of the world’s biggest business shows for completely free?

Hold on to your butts, because this is going to blow your mind as much as it did mine.

I simply asked for it.

So, when I need more free stuff, the first place I turn to is Twitter.

But, c’mon. There’s no way someone is going to just give something worth $1,200 to a complete stranger they met online. (all the while asking for nothing in return)

Well, there’s only one way to find out right?

Just booked my flight to Barcelona. Can anyone get me a pass to #MWC17?

Naturally, I thought this would be some type of scam, automated bot, or a list of ridiculous requirements and hoops to jump through in order to claim the free pass.

But, I took a look at the Twitter account, and it was real. It was a smartphone manufacturer based out of Croatia.

So, I followed their instructions… This couldn’t be so easy, could it? I had just scored a pass to one of the biggest business expos in the world, valued at $1,200, by asking for it on Twitter. My love affair with Twitter has now grown to unhealthy proportions.

And none of this would be possible if it weren’t for the incredible generosity of Noa Mobile. Their new flagship smartphone, the H10, is stunning. I wish it was available in Canada so I could buy one!

It was now time for the final piece of the puzzle, the flight.

Remember, the company I work for decided that sending their people to MWC 17 wasn’t worth the investment based on the return. This was mainly because of the high costs. So, if I were able to drastically reduce the costs, the return would become much more attractive for them.

Well, I had just reduced the costs significantly. The only thing my company would need to pay for was my flight. They could now have a representative from their company at MWC 17 for under $900.

I pitched this idea to them, and they agreed to pay for the flight. 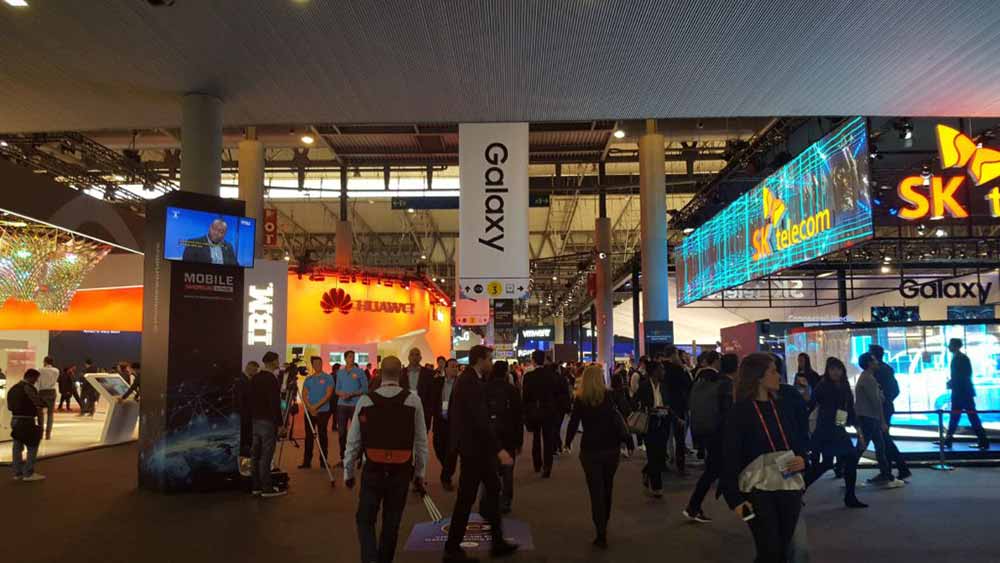 If you were going to ask me what lessons I learned from all this, I’d probably narrow it down to this:

Have you been able to score some amazingly cheap trips by following a similar philosophy? Tell me! I want to hear about it. 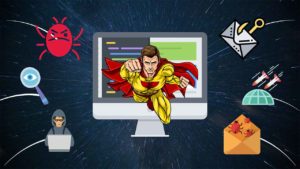 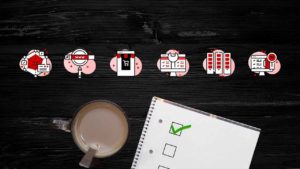 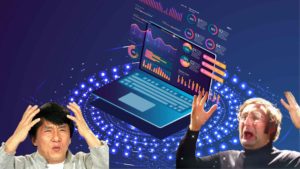