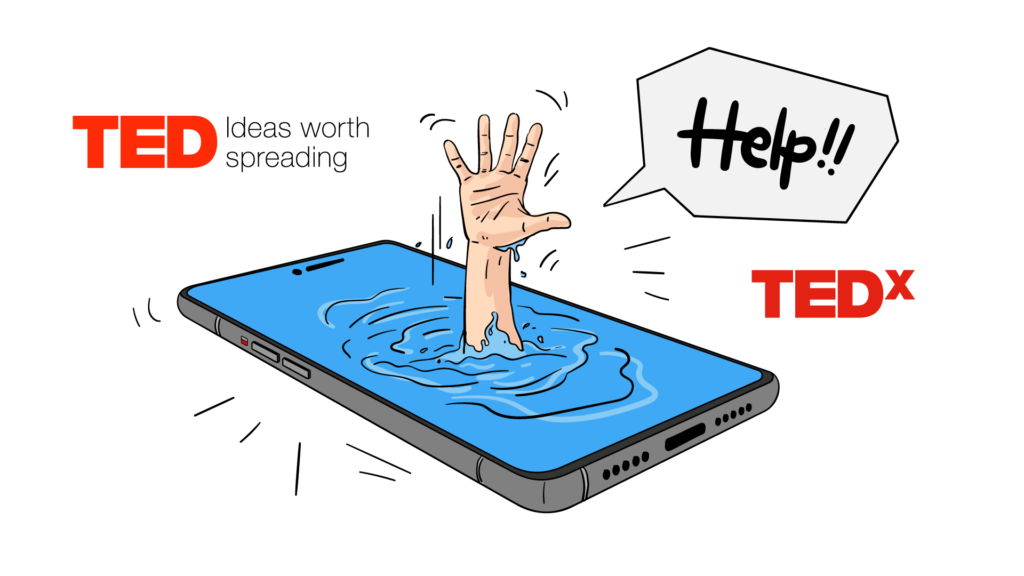 There’s a solid chance that you’re addicted to your phone.

I say this because the majority of us are. Study after study and one statistic after the other reveals that we simply spend far too much time staring at our phones and consuming useless information from the internet.

Memes, cat videos, Netflix, likes and followers are robbing us of joy and contentment. Stress, anxiety and FOMO (fear of missing out, as I learned surprisingly recently) are all rising to record levels.

What’s really crazy about all this is that most of us are aware of our obsession, and still can’t seem to stop. Isn’t that the definition of addiction?

But here’s the thing. The internet also has so much good to offer. Knowledge has never been more affordable and easily accessible, communicating with friends and family worldwide is a breeze, and we now have the ability to earn a decent living from anywhere in the world.

Related: 5 TED Talks That Are Funnier Than Most of Today’s TV Comedies

All of these advancements would not have been possible without the internet, and possibly even smartphones.

So, where do you draw the line? How much internet is too much? How do you know if you’re addicted to your phone? If you are, how can you quit your smartphone addiction?

These six TED talks all add their own unique take on the issue of smartphones and social media use. They’re ranked in no particular order, but I highly recommend you watch them all.

What you are missing while being a digital zombie – Patrik Wincent

Patrik Wincent is a psychotherapist and founder of ”Internetakuten”, a company that focuses on offering counsel to people who are dealing with digital stress, and providing education on how to prevent and recognize digital stress.

In his TED talk, he discusses his own past history with internet and smartphone addiction. It’s made all the more engaging with his personal tales of disappointing his son, and a trip to Thailand that changed his life.

Why we should rethink our relationship with the smartphone – Lior Frenkel

Lior Frenkel is Co-Founder and CEO of the nuSchool, and the founder of UNDIGITIZE.ME, a social project dealing with smartphone addiction.

He takes a balanced view of our addictions to smartphones, and argues that we should all be striving for a “digital diet”. He also discusses his awareness campaign that went viral, and the impact it had on people’s lives.

A year offline, and what I learned – Paul Miller

Paul Miller is an American technology journalist from Springfield, Missouri and senior editor for The Verge. He took an entire year off from the internet. No smartphone, no email, no Twitter, even no texting.

This isn’t your typical talk about detoxing from the internet and “finding yourself”. Paul is super honest about his experience, and I guarantee you’ll be surprised by some of the things he learned.

Why I don’t use a smartphone – Ann Makosinski

An 18 year-old who doesn’t own a smartphone? Impossible. Unless you’re Ann Makosinski, apparently. Ann is a Canadian inventor and entrepreneur who is best known for inventing a flashlight that is powered by the heat of the human hand.

In her TED talk, she talks about how she was raised as a child, and the impact it’s had on her as an (nearly) adult. What her talk may lack in focus, she makes up for in pure unbridled energy and enthusiasm. It’s very difficult to speak like this in front of hundreds of people, let alone when you’re just 18.

She does, however have YouTube, Twitter and Instagram. I’m curious to know how she takes Instaselfies without a smartphone. Regardless, it’s a great talk with an interesting story. This one may be of particular interest to you parents out there.

A graduate of Southern Methodist University, Allison has worked all over the globe bringing the written word to life on the big screen. She has been involved with most of the major Hollywood film studios as both producer and marketer.

Allison’s TED talk explores our constant need for self-validation, and how we try to find it through social media. She talks about how a connected generation growing up with this technology is actually more disconnected than you think.

Cal Newport is much more blunt in his delivery. He is an Assistant Professor of Computer Science at Georgetown University, and best selling author of several books.

His TED talk shares how he has never had a social media account in his life, and how by avoiding social media altogether he has been more productive and fulfilled than he could ever imagine. Cal also discusses the benefits of “deep work” and how it will make you better at whatever it is you do.

I personally have a love-hate relationship with smartphones, and the internet as a whole. I know, it sounds ridiculous for me to say that considering it is my sole source of income and how I pay the bills every month.

That’s the part of me that loves it.

Where the hate comes in is when I go out with friends and they can’t seem to put their phone down for more than 10 minutes, or when I search for educational videos on YouTube and inevitably fall into the rabbit hole of “Barack Obama Singing The Weeknd” and “Morgan Freeman Narrating People Walking on the Sidewalk”.

While I enjoyed all of the TED talks here, the ones I identified with most are the ones that simply preach balance. You don’t have to get rid of your smartphone entirely, but you also shouldn’t need to rely on it so often.

That said, I’m definitely leaning towards the “frisbee my phone into the sun” side these days. 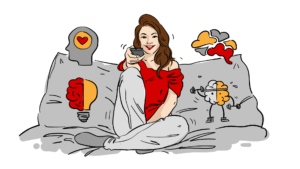 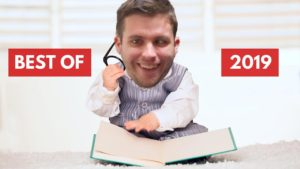 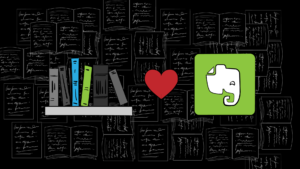